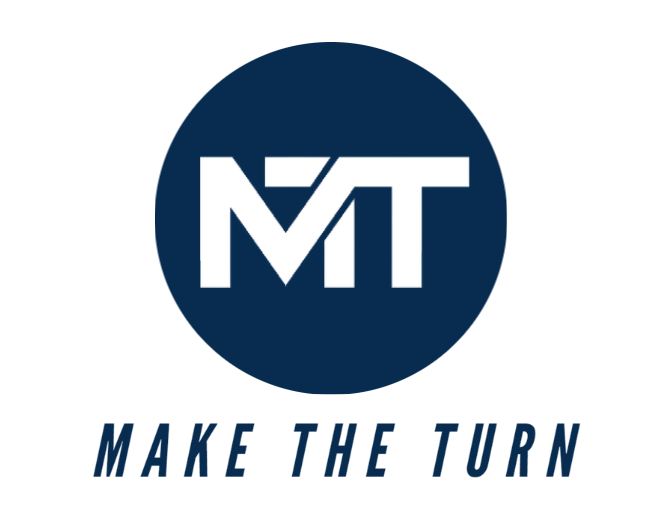 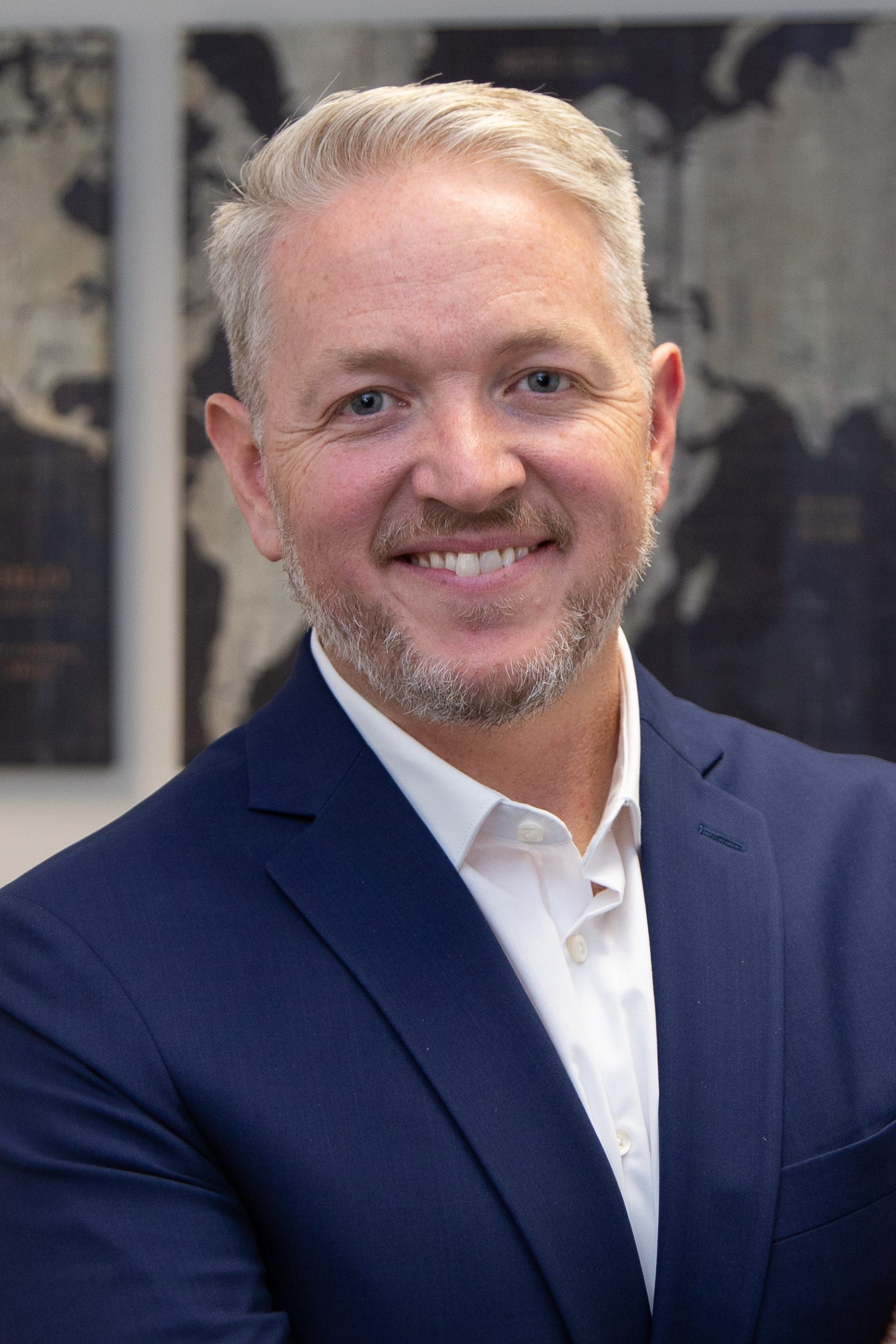 A Michigander through and through, George Fox was raised in a small town on a country road in Clio. Son of an entrepreneurial mom and an Army drill sergeant dad. George is affectionately referred to as “the baby” of the family, with five older siblings, including four sisters and one brother.

Passions for the outdoors, photography and technology have played significant roles in the development of George’s character. When he wasn’t exploring the surrounding forests and waterways with his neighbor, Ronnie, he could be found on the Atari, Apple IIgs, or memorizing his favorite VHS movies. The family camcorder often got into his hands when others couldn’t figure it out. Capturing moments and presenting them with great care became a key pillar in his personality.

First in his immediate family to graduate from college, George attained a bachelor’s degree in Telecommunications from Michigan State University with a focus in Digital Media Arts. While at university, he developed skills in many aspects of communication, but he was particularly drawn to art, motion graphics, and video production. A proud member of the Tau Kappa Epsilon Rho Beta chapter at MSU, Fox developed many lifelong friendships and participated in philanthropic events and was elected as the Historian Officer for the fraternity.

Immediately following graduation and upon completing an internship with Creative Services Director Randall Nolin at the CBS affiliate station in Lansing (WLNS), Fox was hired as Production Assistant for the news program where he enjoyed working in many aspects of the broadcast, including floor director, camera operator, and audio board operator.

Next, he joined the in-house marketing department of Okemos, Michigan-based moving company Two Men and a Truck. There, Fox coordinated the production of marketing and training content as well as TV and radio advertising creative.

In 2010, Fox joined the WWJ-TV CBS Detroit Digital Content Team and ultimately landed with CBS Radio where he enjoyed a variety of creative tasks as the go-to video expert. As a Web Producer his duties expanded from writing entertainment blogs to developing promotions, advertising and programming content in support of five radio stations including WWJ-AM, WOMC, WYCD, 97.1 The Ticket (WXYT), and WDZH.

A short time after the launch of Brand25 Media, in April of 2021, the digital marketing firm’s founders, Mike Sullivan and Kyle Bogenschutz, reached out to their former radio colleague George and brought him aboard as Director of Media.

On January 1, 2023, the digital marketing firm, Brand25 Media, was officially rebranded to Make The Turn. A name that fits perfectly, not only because of their love of golf, but mainly because it speaks to what the firm does best: Helping businesses make the turn into the digital world and get to the next level.

As Director of Media, Fox’s role at Make The Turn consists of spearheading strategies, tactics, and technologies for producing high-end digital content for clients and partners on time and budget. Not only is George a fun-loving and friendly person he’s also a consummate professional with an eye for detail and quality.

George lives in Brighton with his wife and two children. In his free time, he enjoys white-tailed deer hunting, cooking, visiting many area campgrounds, playing not enough Playstation, and watching too many baking shows. He credits his parents, Juanita and Dennis, for instilling within him the ideals of the American Dream through faith and hard work.

In George’s Own Words:

“You’ve heard the saying, ‘everything is content.’ It’s never been more true with the use of social media skyrocketing. Practically any activity you’re doing in support of your business is interesting to someone and can help tell your story. As media professionals, we guide you through capturing that content and presenting it to the world in the best possible light. Digital Marketing is about creating a human connection and, therefore, loyalty to a brand. The platforms may change, but when you boil it down it’s about allowing access to what you do as a company, who you are as people, why it’s interesting, and how it can be relatable. Even with in-house marketing departments, companies often do not have the time or experience to create that access effectively. That’s where Make The Turn complements your existing efforts.”